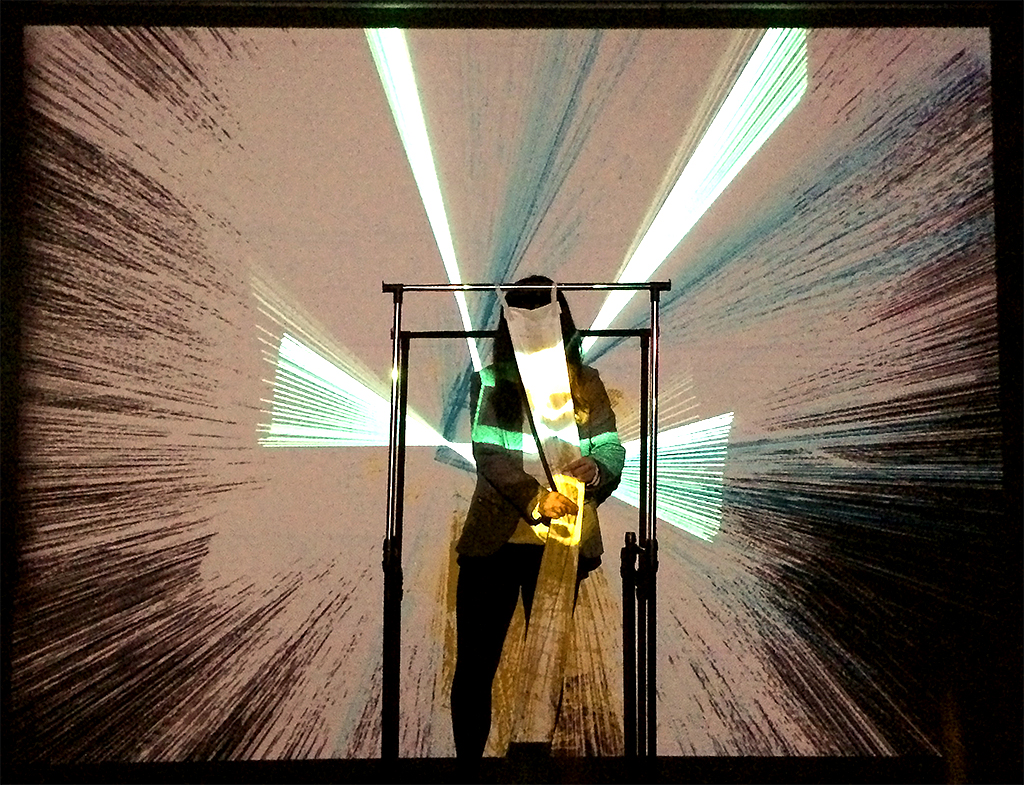 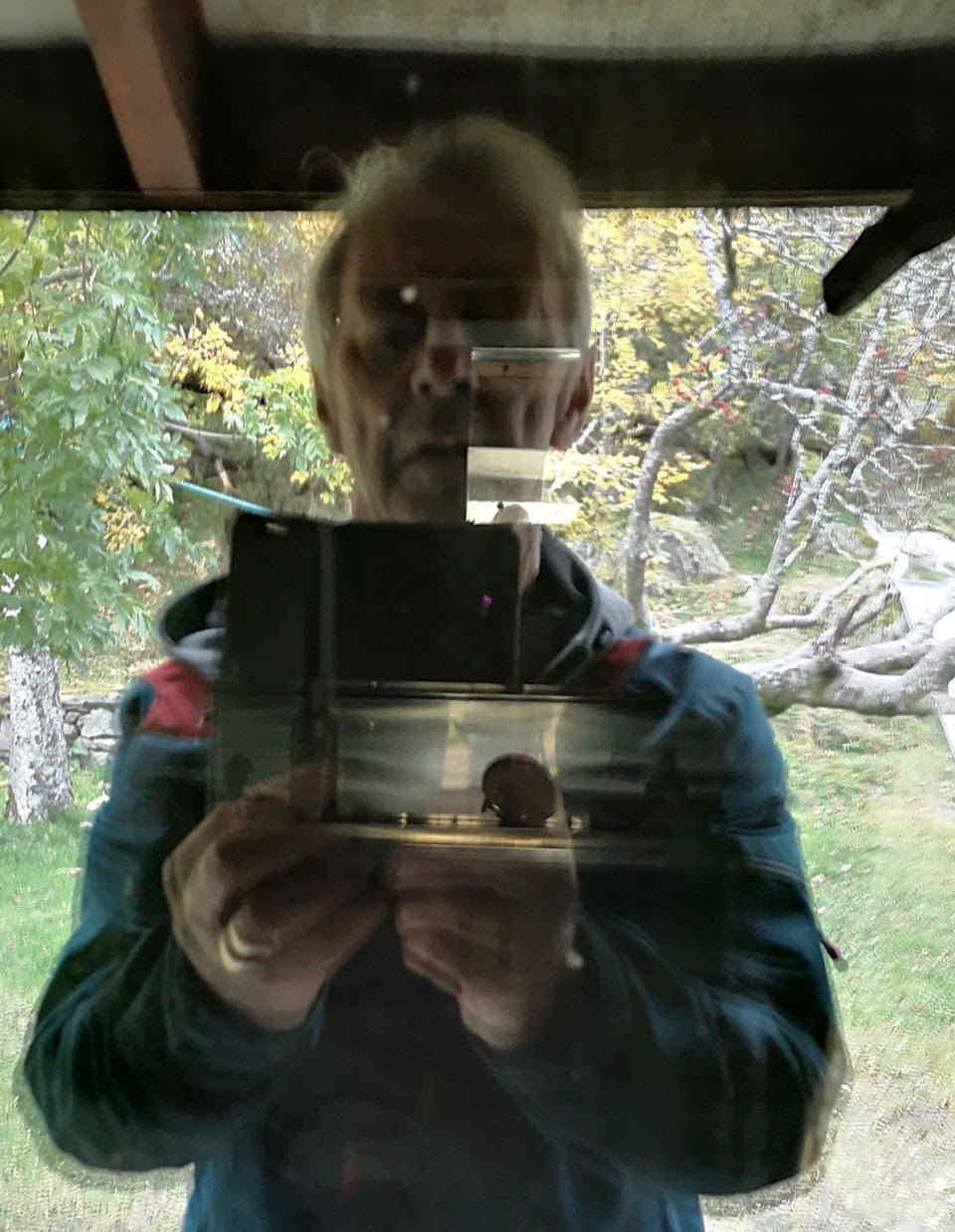 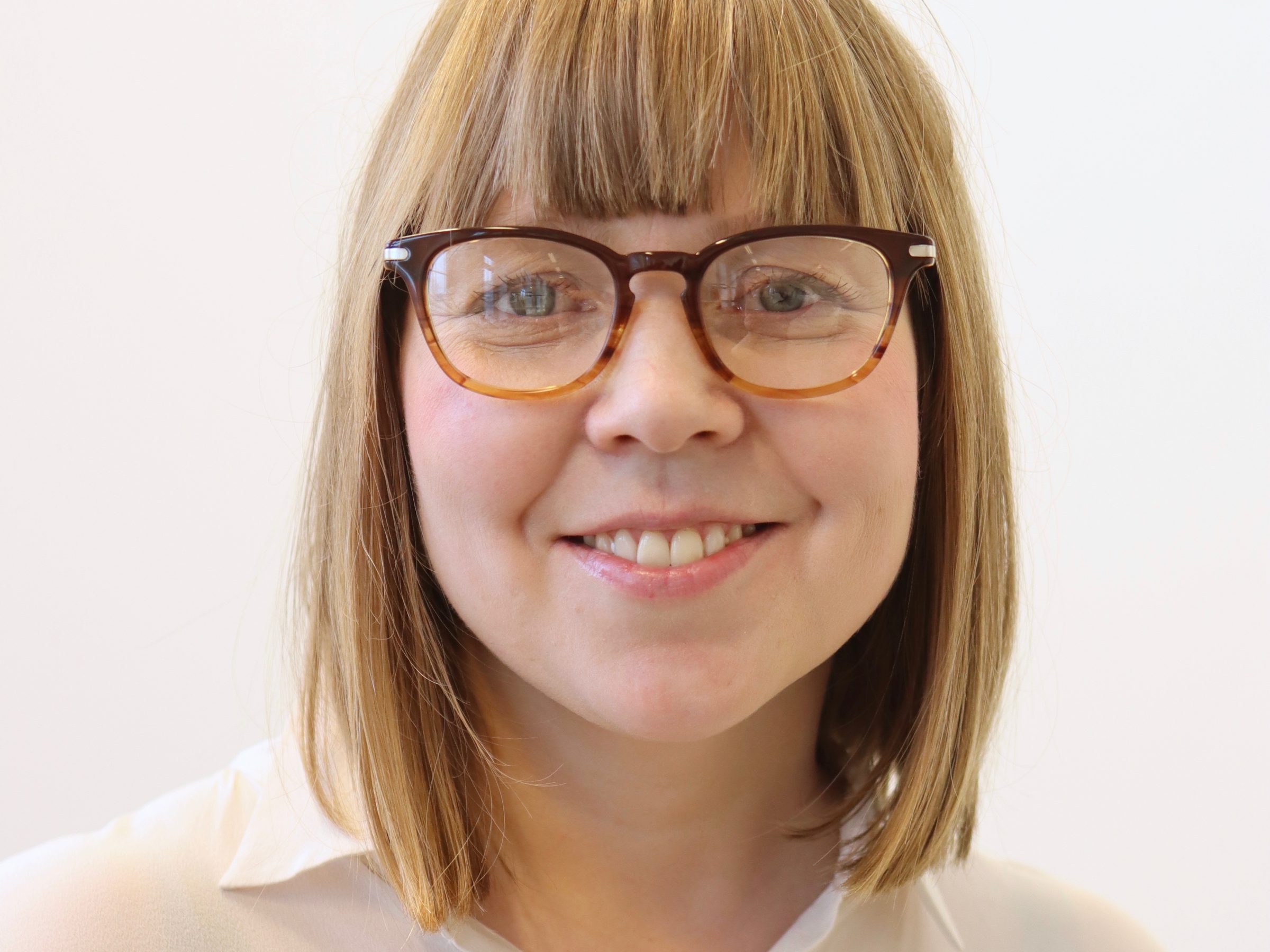 Lena Katrine Sokki (b. 1980) completed her master’s degree in fine art at Trondheim Art Academy (KiT, NTNU) in 2013. She lives in Trondheim, from where she works both with her own art practice and within the art field in general.

For the past ten years, the artist duo Lena Katrine & Heidi-Anett has been the central part of her art practice and together with Heidi-Anett Haugen (b.1985), they have explored the symbiotic and parallel conditions of being two artists behind one artistic expression. Besides this practice, Lena Katrine Sokki has been engaged in a number of other collaborative projects within in the frame of relational art. Since 2018 she has been the project leader of the artist run gallery Babel visningsrom for kunst, Trondheim. As a curator Lena Katrine Sokki is concerned about the conditions for artists working in the contemporary field. 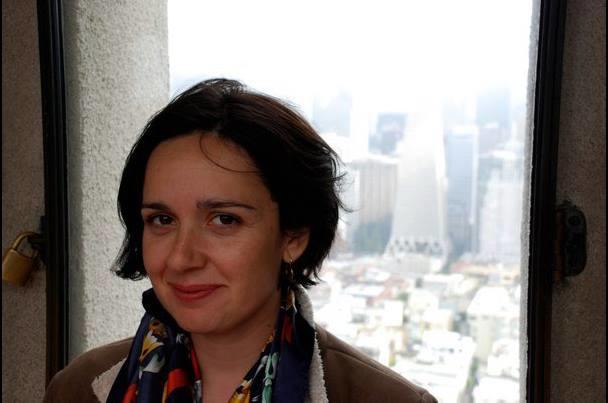 Elena Pérez (Madrid, 1978) is the artistic director at Trondheim Art Society. She holds a PhD in art and technology from the Norwegian University of Science and Technology (2016), where she investigated the use of digital media in contemporary performance. She curates, writes and teaches on topics related to performance, technology, visual art and gaming and their intersection. 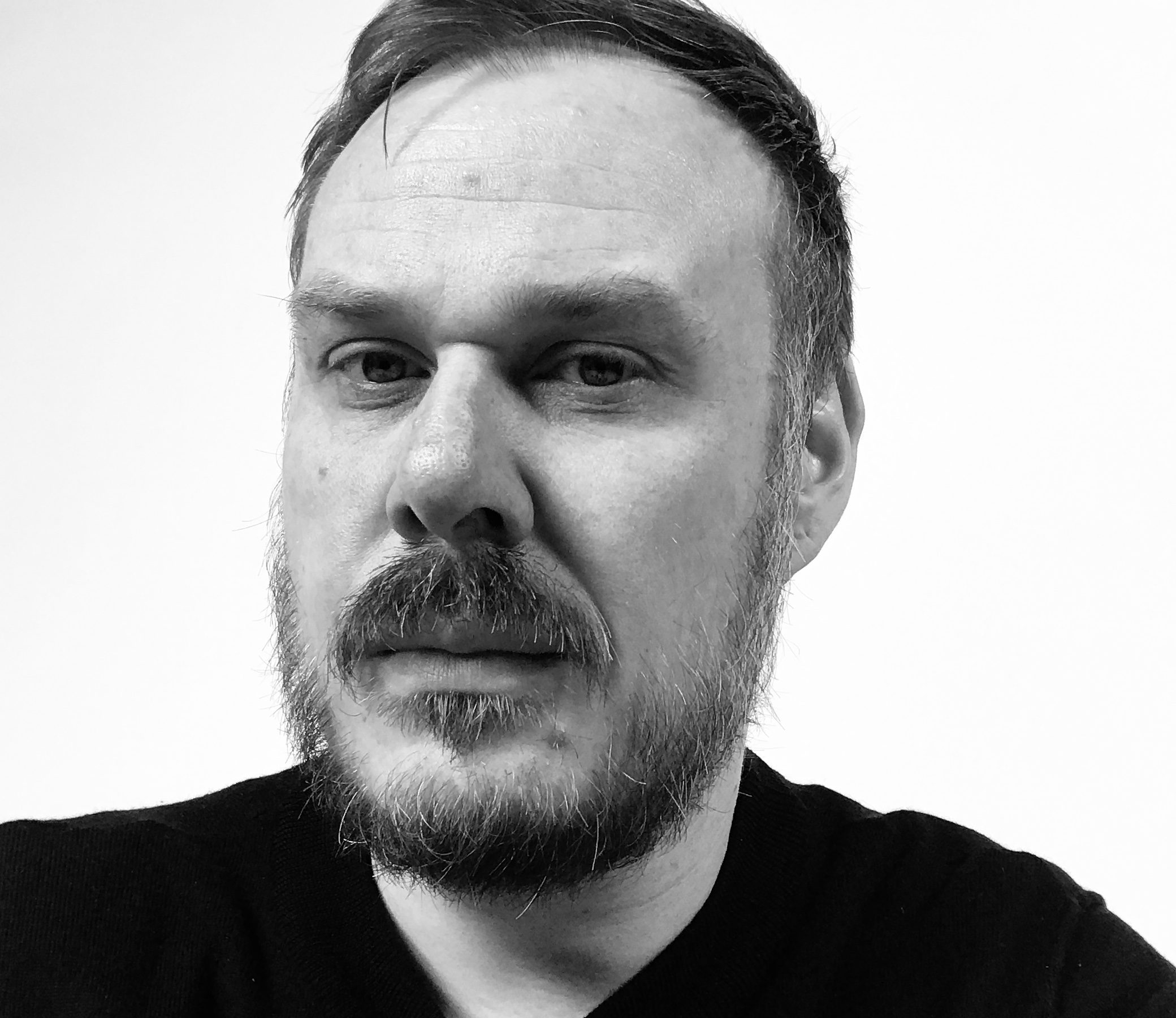 Steffen Wesselvold Holden (b. 1976) majored in Art History at the Norwegian University of Science and Technology in 2006. He now works as curator at the National Museum of Decorative Arts and Designs. 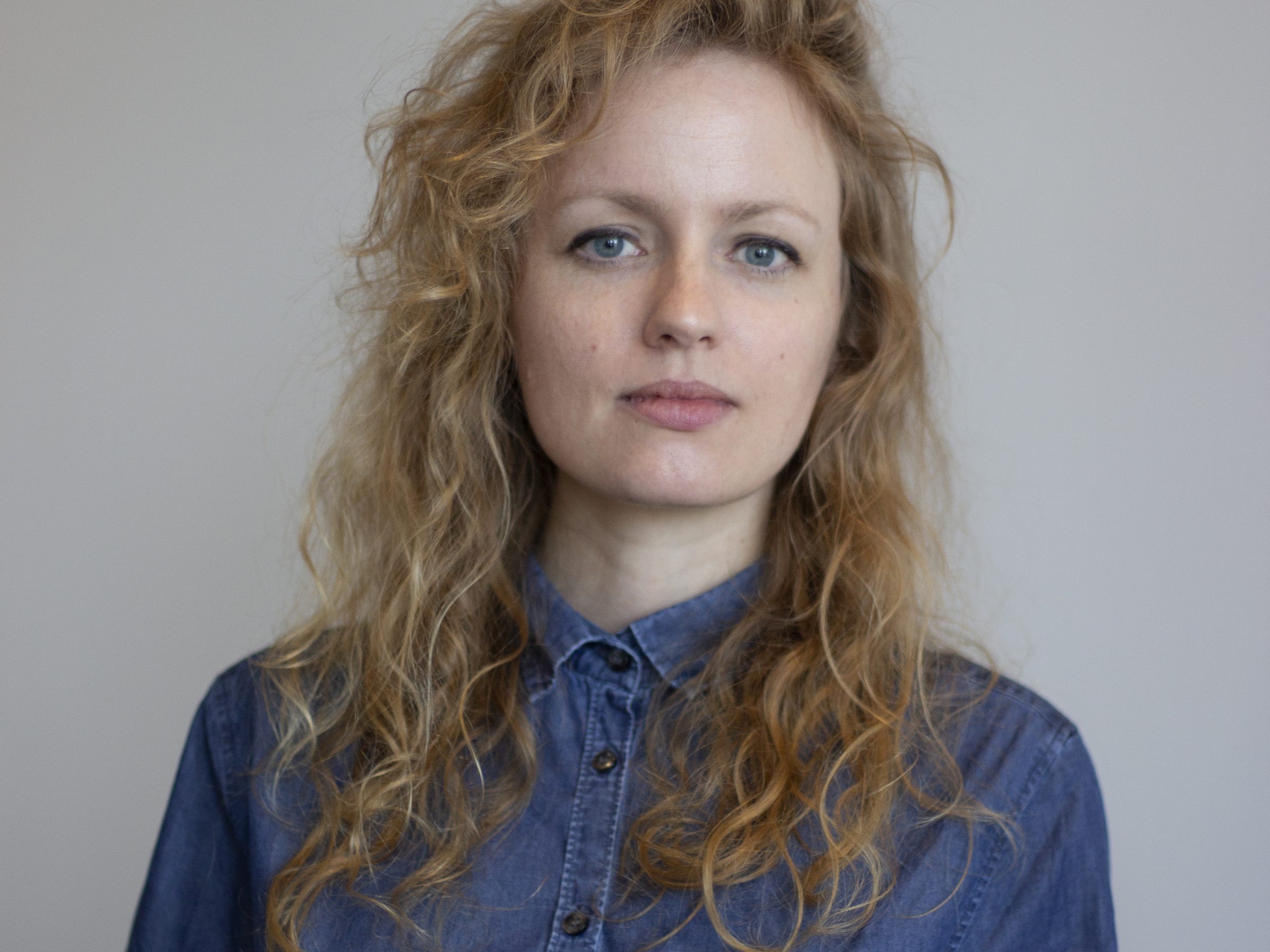 Stefanie Hessler is a curator and writer. She is the director of Kunsthall Trondheim.
Her work focuses on interdisciplinary processes and close and long-term collaborations with artists and researchers from different fields.

Recent curatorial projects include “Joan Jonas: Moving Off the Land II” at Ocean Space, Venice (2019); “Armin Linke: Prospecting Ocean” at the Institute of Marine Science, Venice (2018); the 6th Athens Biennale “ANTI” (2018); and the sympo- sium “Practices of Attention” at the 33rd Bienal de São Paulo (2018). Her monographic book Prospecting Ocean was published by The MIT Press in December 2019. 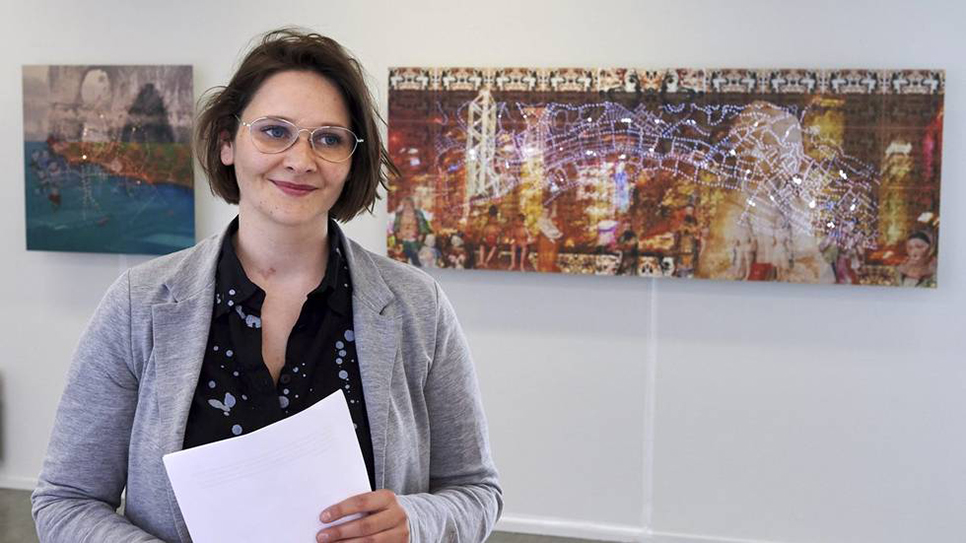 Sara Cornelia Greiff is since 2011 the head of Kunstmuseet NordTrøndelag, Namsos. Greiff has previous worked
as curator in Copenhagen where she in 2008 finished her masters in Art history and Practical curating at the
University of Copenhagen. She has strengthened its dissemination program and continuously strives to facilitate a high quality and current art program. 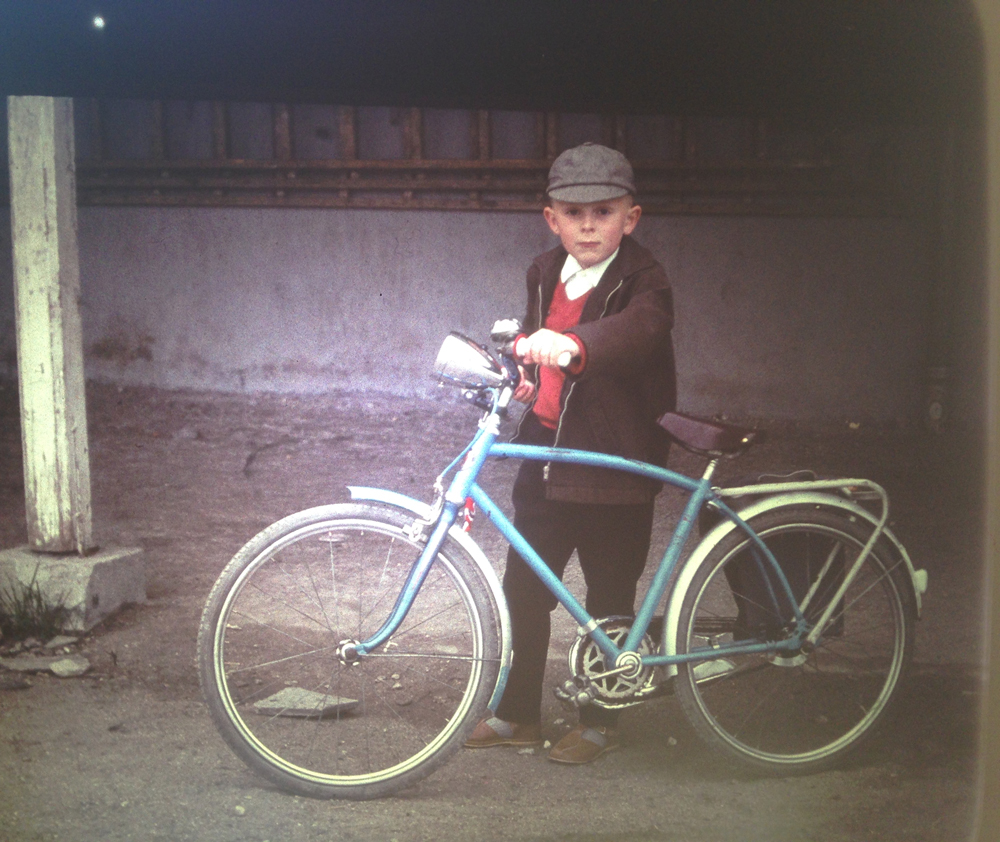 Espen Gangvik is a Norwegian artist and curator. He gradu- ated from Trondheim Academy of Fine Art in 1984. Gangvik has participated in numerous group exhibitions at home and abroad, and has since 1986 undertaken a number of commissions and is represented in several public collections

In 2002 Gangvik founded TEKS – Trondheim Electronic Arts Centre – which aims to facilitate production and dissemination of art practises that utilise and debate new technologies. He is currently the General Manager of the foundation. TEKS is the founder and organizer of the Trondheim international biennale for art and technology, Meta.Morf. 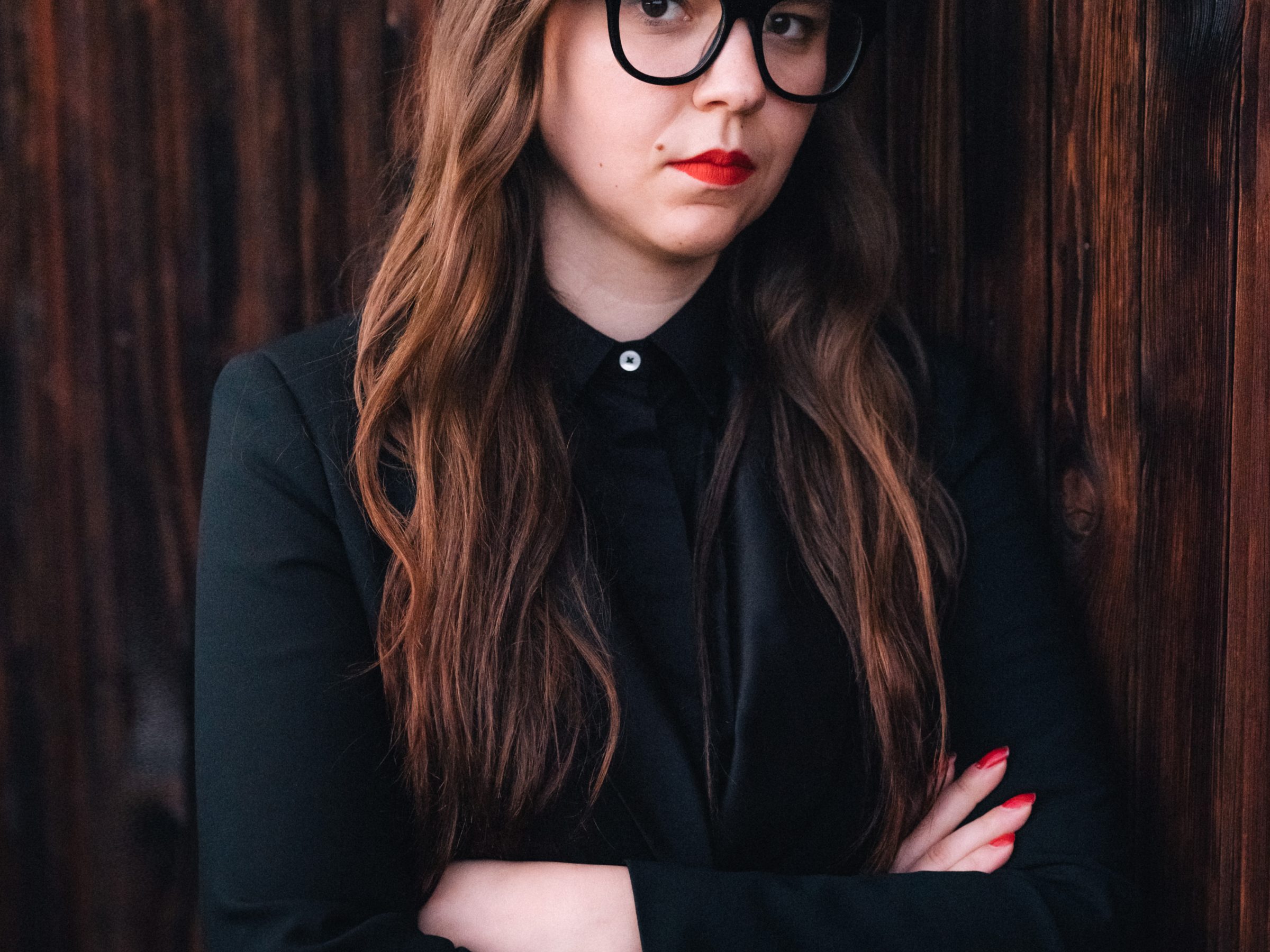 Zane is internationally active as a lecturer and presenter at venues. She has been part of Extravagant Bodies Festival by Kontejner (Croatia 2019), ISEA (International Symposium of Electronic Arts (Vancouver 2015, Hong Kong 2016, Manizales 2017, Gwangju 2019), V2_ (the Netherlands, 2016), STRAND (Serbia 2016), LABVERDE (Brazil 2017), and other events in UK, Croatia, Lithuania, Latvia, Norway, etc.

Her extensive body of works includes curating and producing FAEN – Female Artistic Experiments Norway (2019-); The Dangerous Futures Conference (2018); Oslo Flaneur Festival (2016) and The Anthropocene Cookbook event series (2016-). Zane is one of the curators of The Temporary Library of Norwegian Media Art produced by TEKS. She has done editorial work at The Journal of Somaesthetics (2014-2017) and written for Neural Magazine. Her writing and editorial work also include the ongoing publica- tion series: The PNEK FILES (2015-2019), and editorial work of the upcoming book – Electronic Art in Norway.