Bruce Sterling [us]
The Art in Artificial Intelligence

“Artificial Intelligence” is not one grand thing, it is a grab-bag of many different technologies.  Some of them are ready for use in the artist atelier, while others are close.

But which ones can work, and why, and what artistic purpose might they serve?  In this presentation, Bruce Sterling runs through four different futurist scenarios for possible artistic applications of deep learning, machine learning, computer vision, natural language processing, robotics, neural nets, and even some good old-fashioned, rules-based, antiquated Artificial Intelligence. 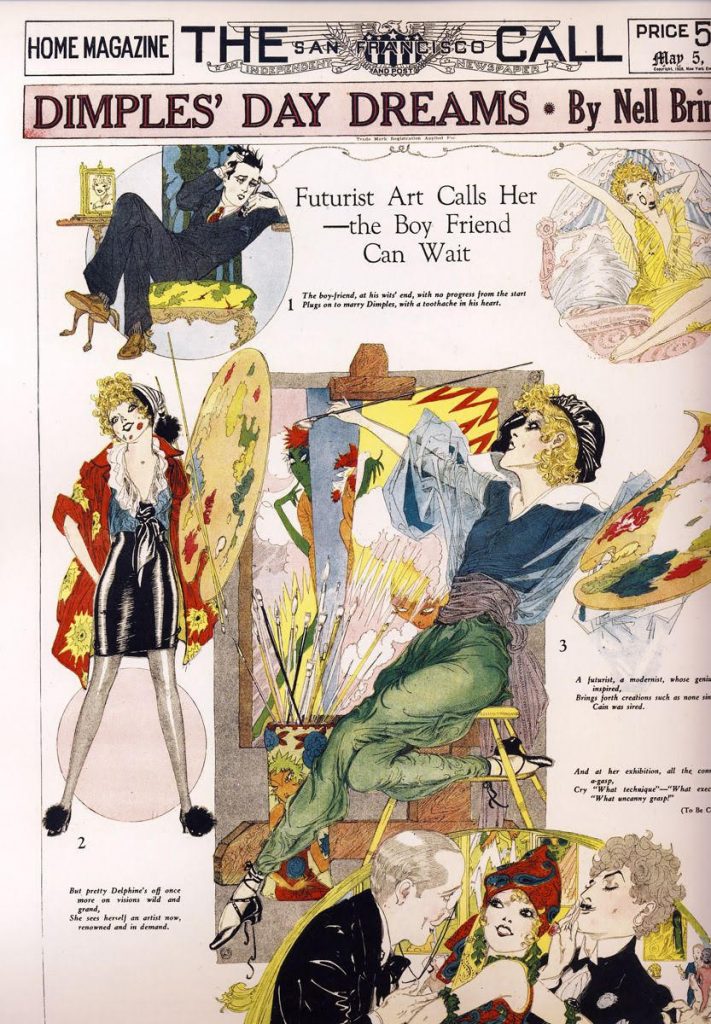 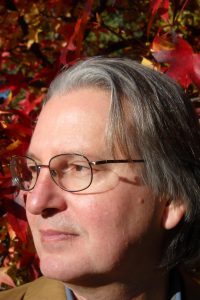 His nonfiction works include The Hacker Crackdown: Law And Disorder on the Electronic Frontier (1992), Tomorrow Now: Envisioning The Next Fifty Years (2003), Shaping Things (2005), And The Epic Struggle of the Internet Of Things (2014).