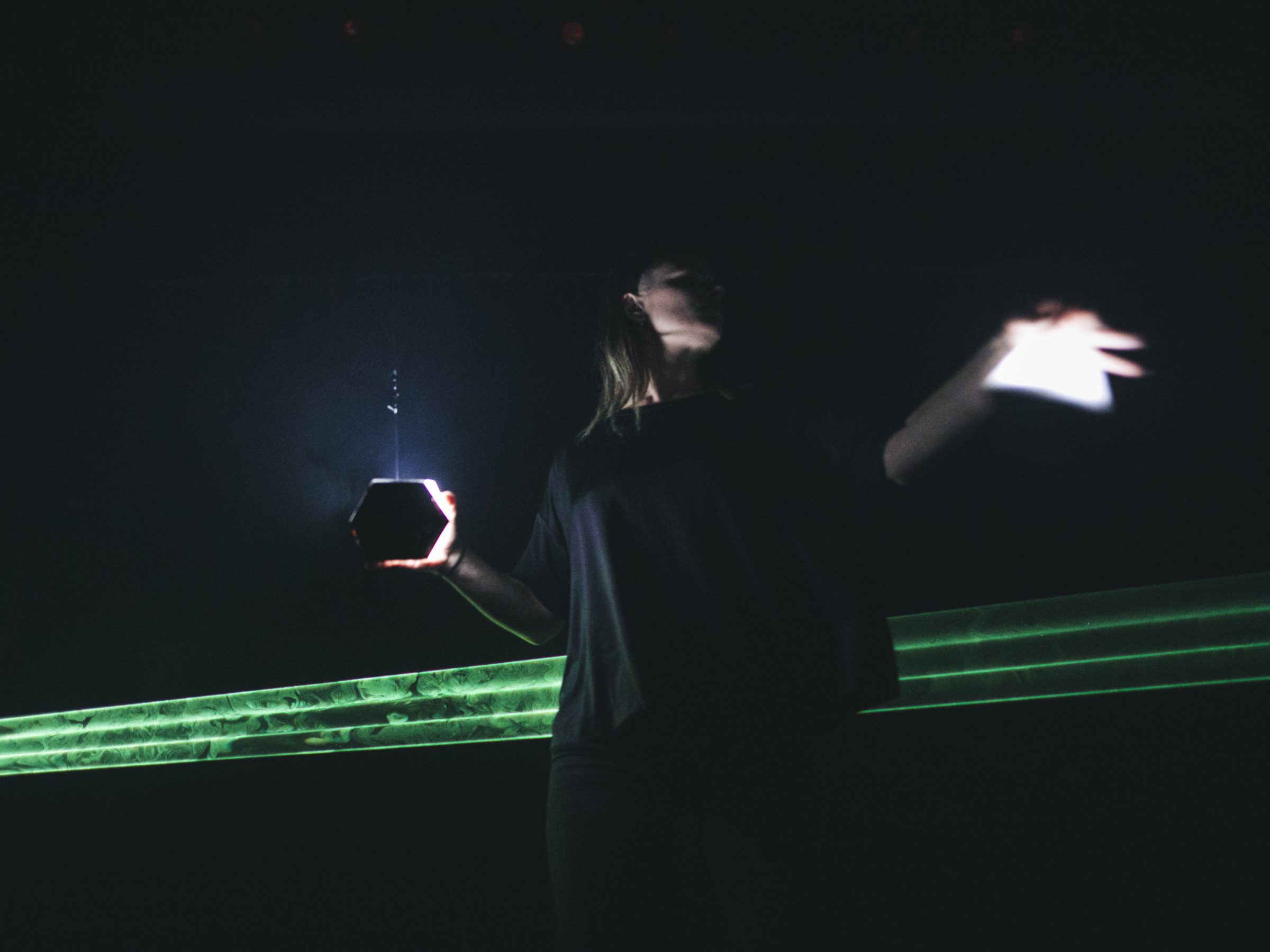 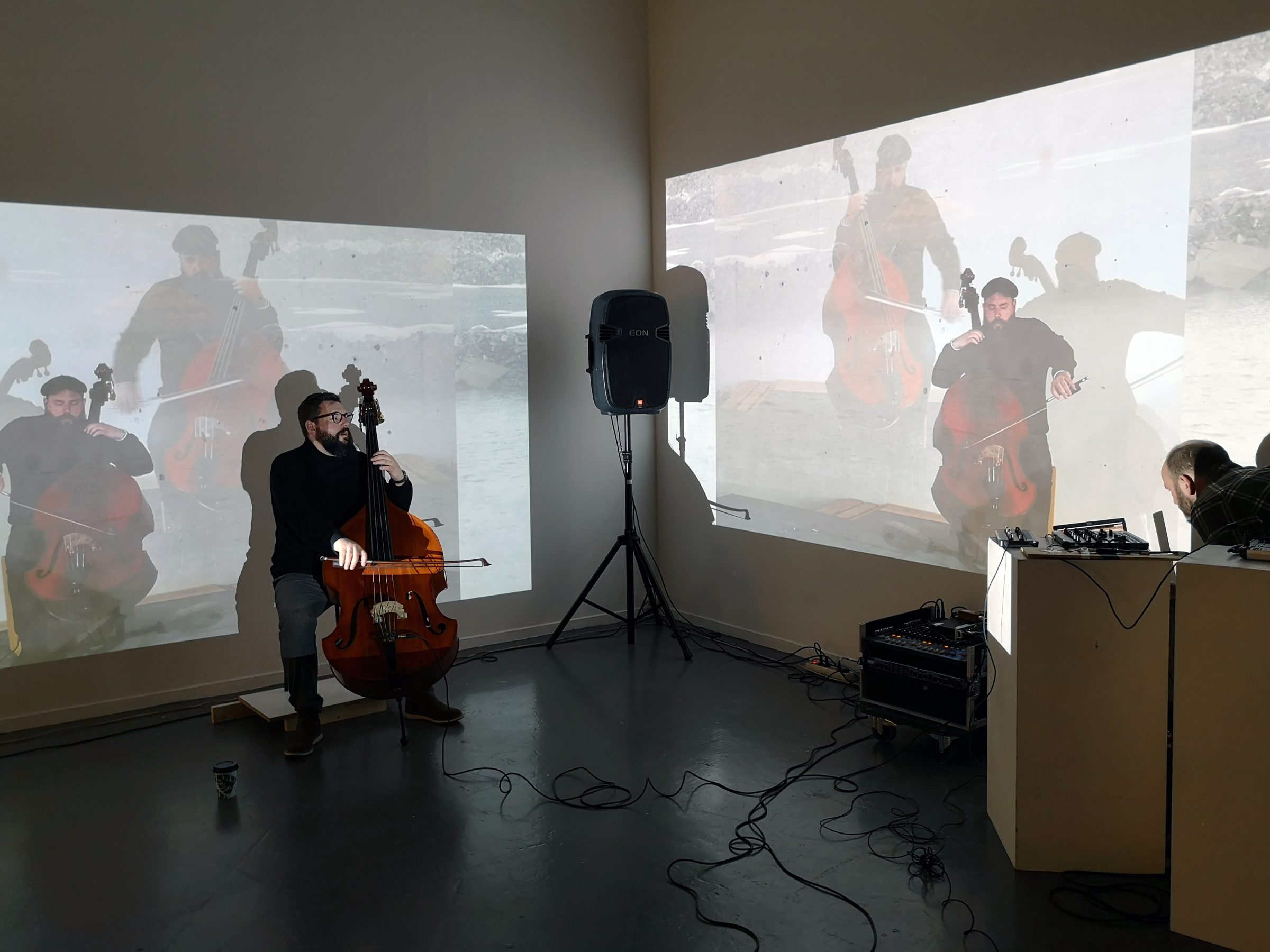 An open-form, trans-disciplinary, improvisational performance by a diverse group of visual and sonic artists. Members of the group have previously worked together in different configurations, but not previously all together as in this project.

Pixels / Frames / Beats / Drones is developed in three parts. First, an intensive workshop at the artist residency centre Surnadal Billag, where the elements for a spatially constructed series of audio-visual events will be developed in collaboration. Rehearsals and impromptu performances are to be documented with sound and vision,
and this documentation will form part of the material to be used further in the performance for Meta.Morf.

The project’s second phase, during Meta.Morf, will be a one-day event in Galleri KiT, Trondheim on the 24th of March, 2020. Here, the ideas developed during the workshop in Surnadal will be tested in public, further refined, developed and modified. The entire performance is a processual work-in-progress rather than a completed production. Content will be modified and adjusted to suit the spatial characteristics of the gallery and its acoustic qualities. Again, the sections of the performance here will be documented and taken further as source material for the next iteration.

The third phase of the project will be presented as a “public rehearsal” at the SAR (Society for Artistic Research) annual conference, to be held in Bergen immediately after the Trondheim event. At SAR, the performance will take place within a framework that includes direct interaction and discourse with the public, which will include conference delegates and a general audience.

Pixels / Frames / Beats / Drones builds upon the experience of earlier projects by group members and is envisaged as an experimental, cumulative, investigative and associative exploration of audio-visual interactions within specific spatial and temporal settings. 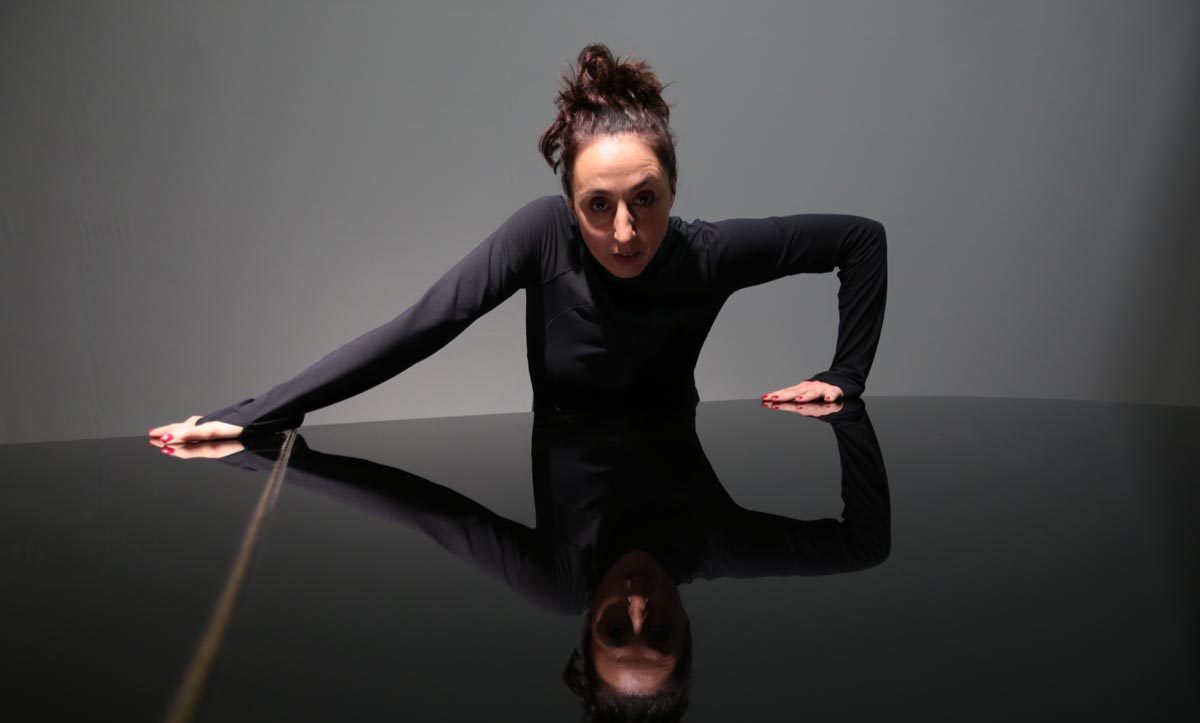 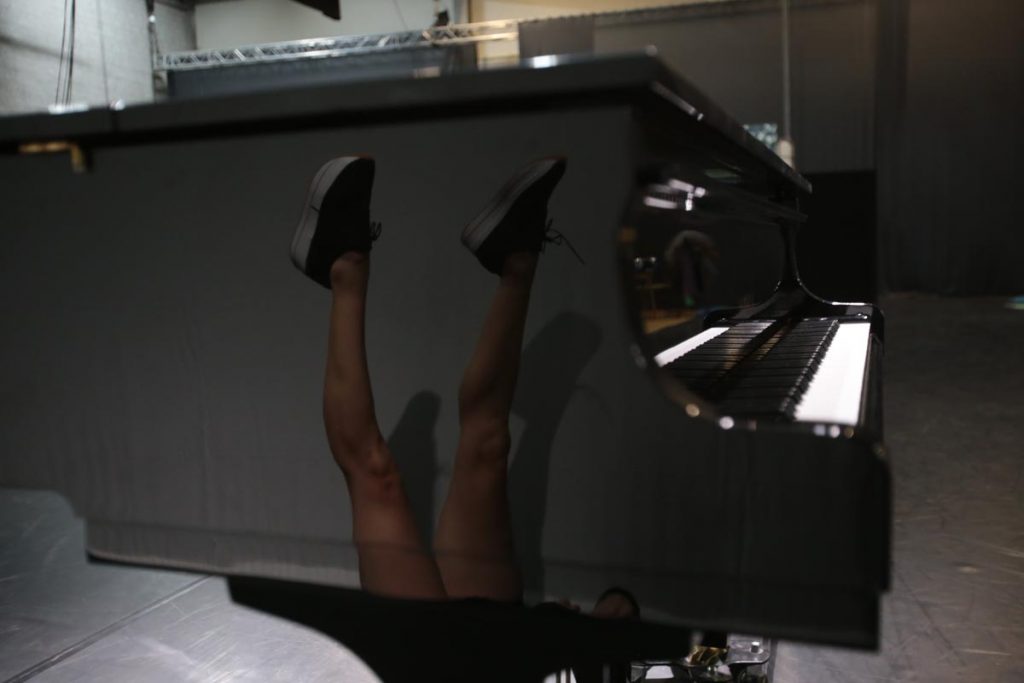 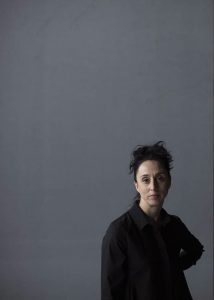 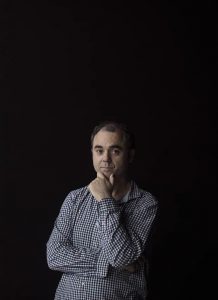